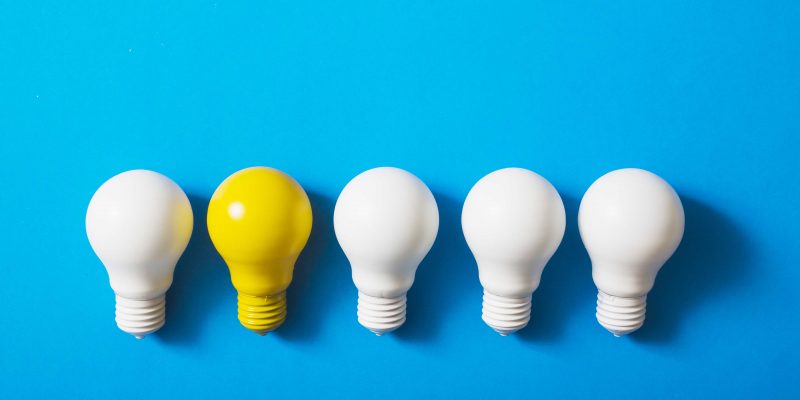 Are IELTS Academic and General Training Tests really that different?

You have already considered taking the IELTS test so that you can progress with your education, career, or life more generally. The future is ripe with opportunities and the lure of success draws you forwards. Yet you are aware that you must make a decision; namely should you take the academic or general training IELTS test?

For some of you the choice is clear cut, whilst for others it may be a difficult decision to make. Universities require applicants to submit their academic IELTS scores, whereas consulates and local employers accept general training as evidence of English language competency, whilst accept the academic version too. As a result, some students are left pondering which test to take, although often they may not have a clear idea of the differences between the tests. So, in what ways do the two versions of the test differ?

How do general and academic training reading sections differ then? Although the passages and questions differ the type of questions are broadly similar. Matching, identifying information (true, false, and not given), and completion (sentence, notes, summary, and table) questions are present on both versions of the test.   However, the passage types differ quite substantially; whereas the general training reading test contains one passage that is typically comprised of advertisements, another text that is related to the workplace and one longer discursive text, the academic version of the reading section contains three authentic academic texts that are descriptive and argumentative (containing a detailed logical argument).

The ONLY prominent differences between the academic and general training tests can be found in task one of the writing section, whilst task two is broadly similar in question type (discursive essay) albeit the question posed is different as separate tests are issued.

In task one of the academic version of the writing section visual information (such as pie charts, bar charts, line graphs, processes or diagrams) are presented and students are asked to ‘summarise the information by selecting and reporting the main features, and make comparisons where relevant’. Candidates are therefore rewarded if they can identify significant data trends and compare the most relevant information from the visual information. However, in task one of the general training version the question prompt requires a letter to be written in response to a situation, such as requesting a refund from a company or accepting a job offer.

To sum up, fundamentally the academic and general training versions of the IELTS test are overwhelmingly similar. Remember that the listening and speaking sections of both tests are the same, whilst the reading section of both versions of tests contain virtually identical question types but different passage types. Finally take note that it is in the writing section that differences become more noticeable, as the questions posed are vastly different in task one (even though task one accounts for only 1/3 of all marks in the writing section). As a final remark even in the section of the test that differs the most substantially the mark scheme used to assess the written responses shows an overwhelming similarity between both versions of test. Therefore, although the academic and general training versions of the IELTS tests appear to differ slightly the skills being tested are virtually identical! 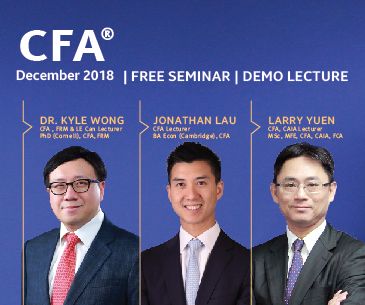